Junior (My son Evan) and I, took a trip up to my good friend John's place last Friday, were we played a game of Force on Force.

The game was set in Rhodesia during the mid 70's.
This gave us a good chance to use my 28mm Rhodesians and ZANLA minis.

The mission involved two sticks of Rhodesian Light Infantry (RLI), each with a Land Rover, and two groups of Grey's Scouts, controlled by Nick and Evan, who's mission was to locate the ZANLA base and destroy it.

The ZANLA unit's, controlled by John, Conner and myself, consisted of three groups each with a BTR 40. 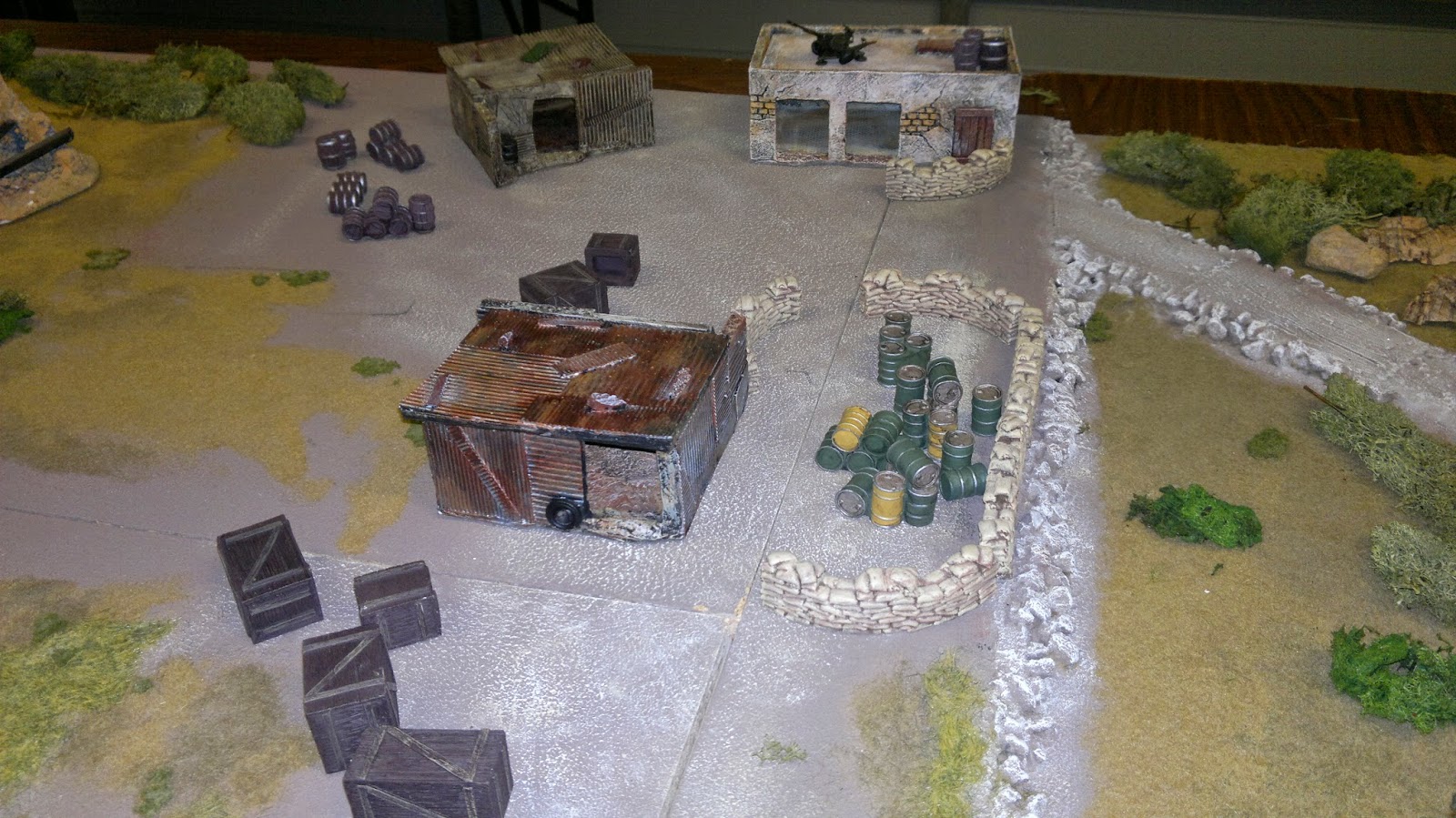 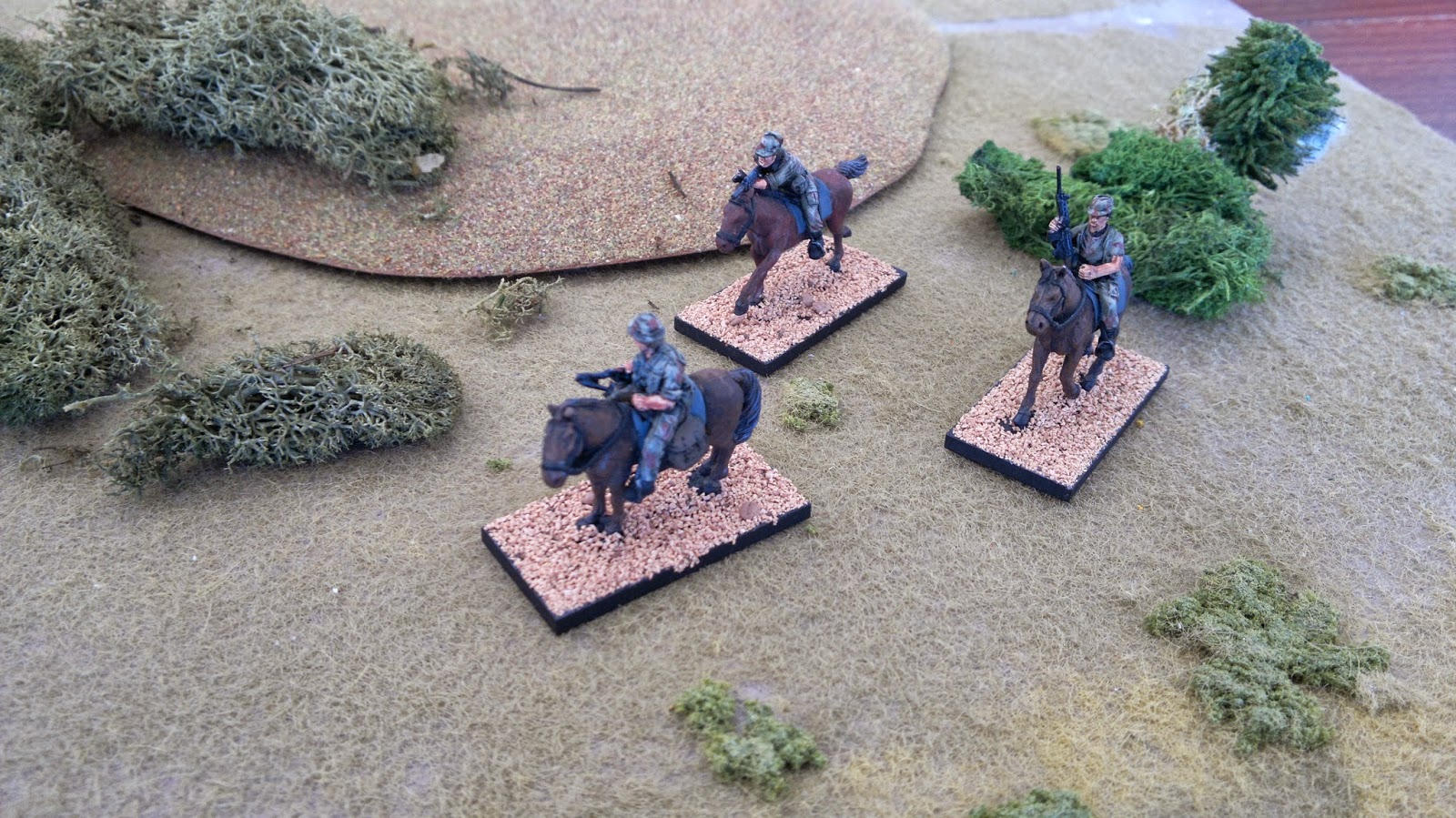 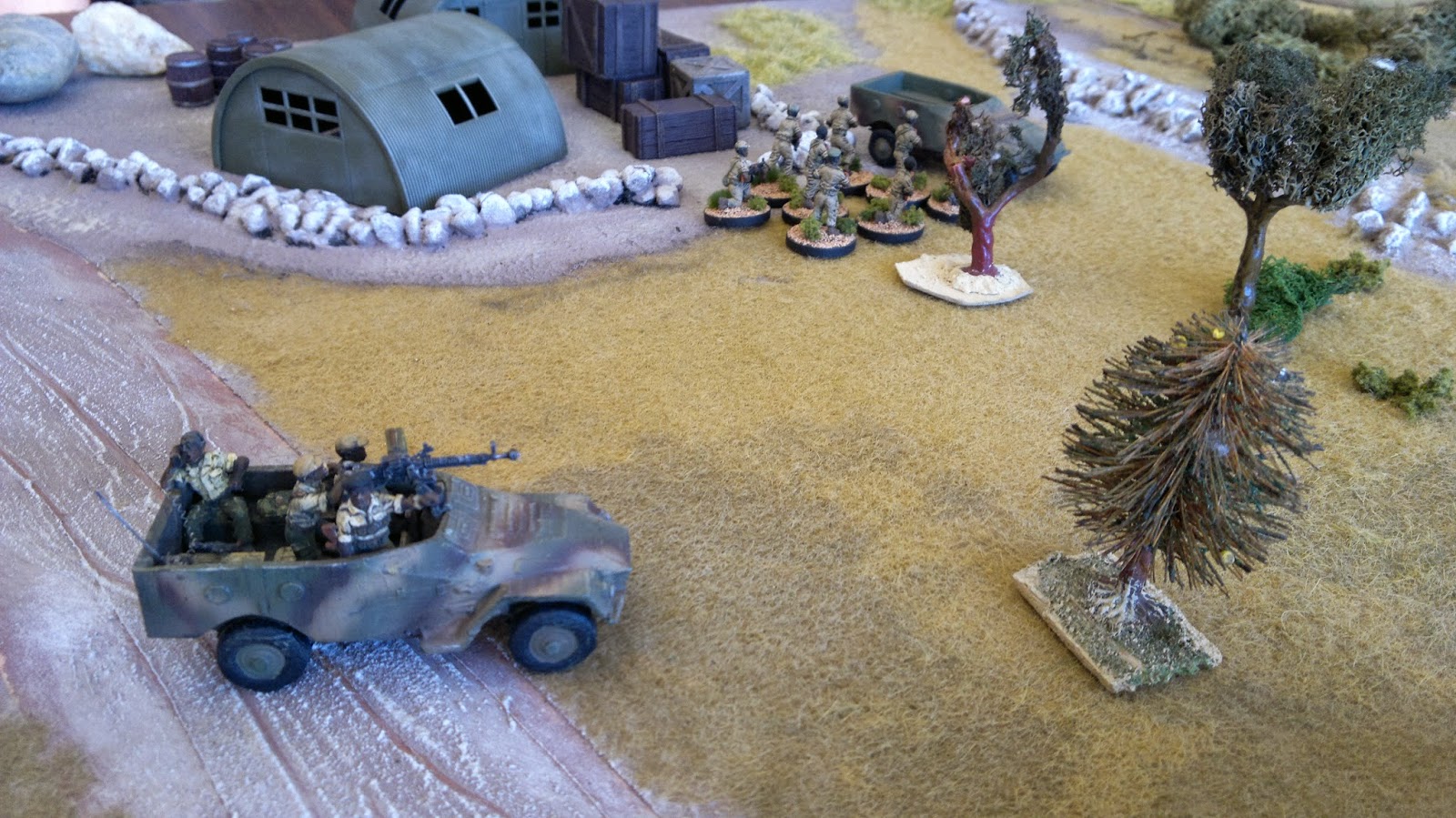 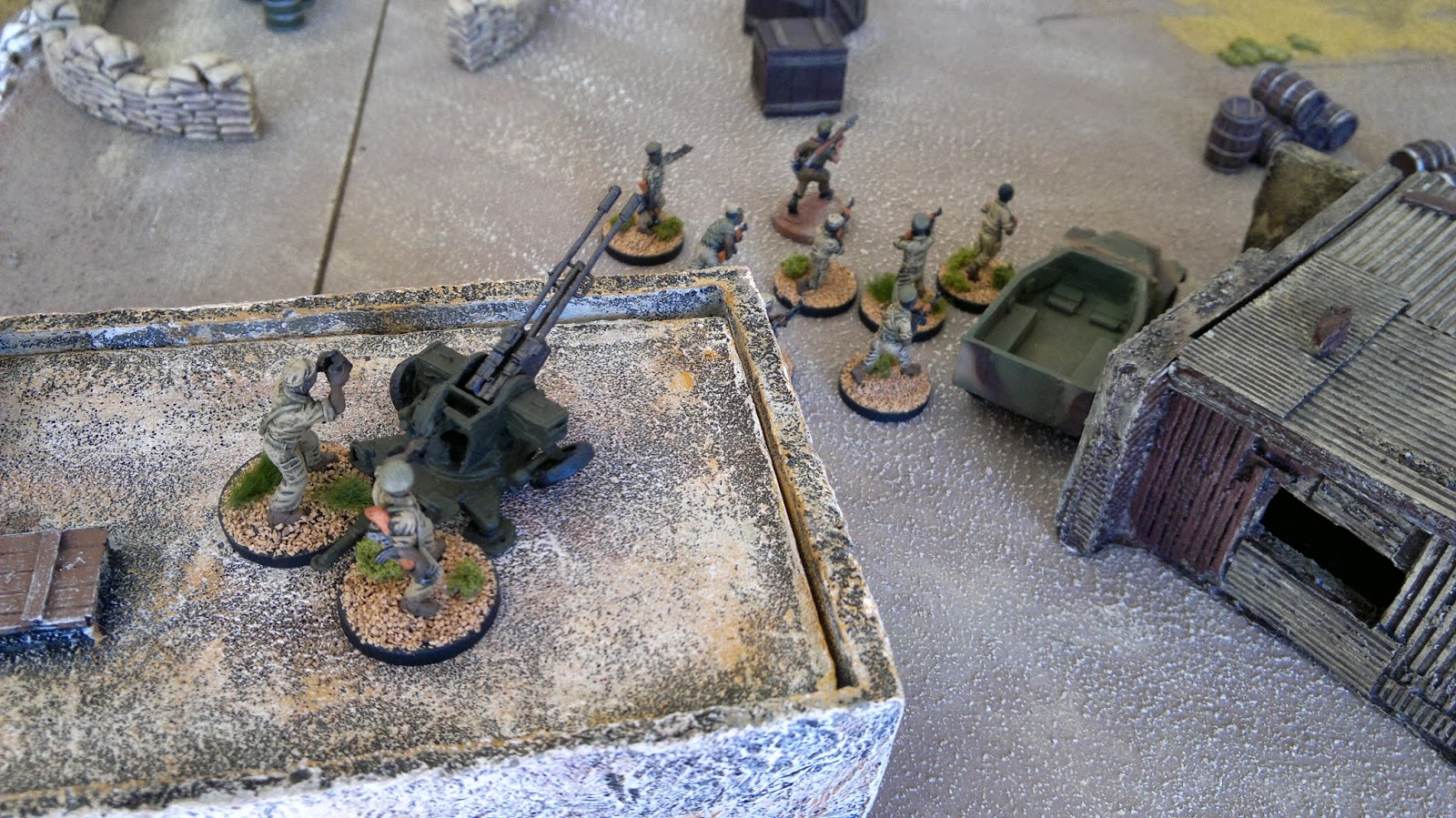 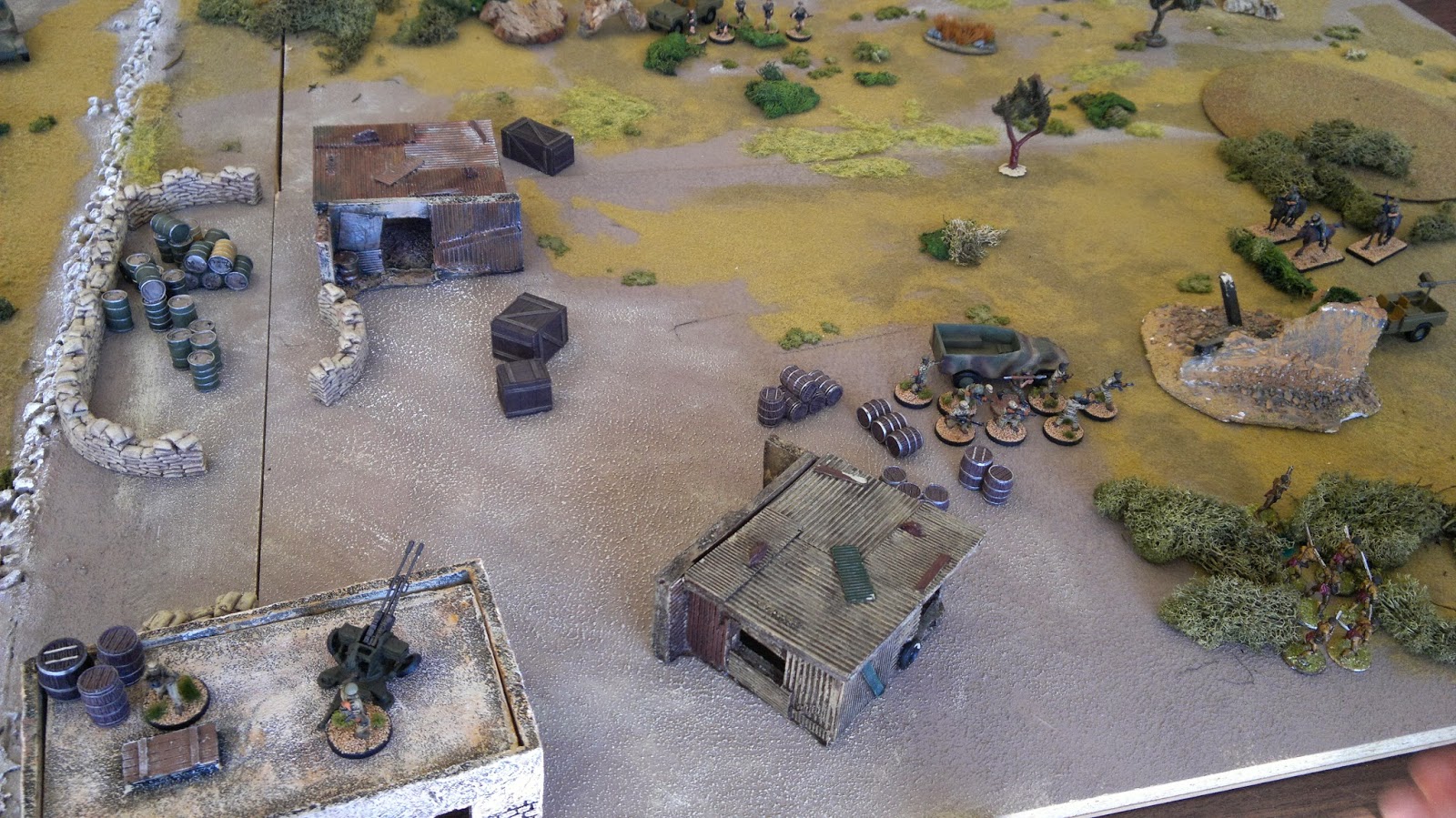 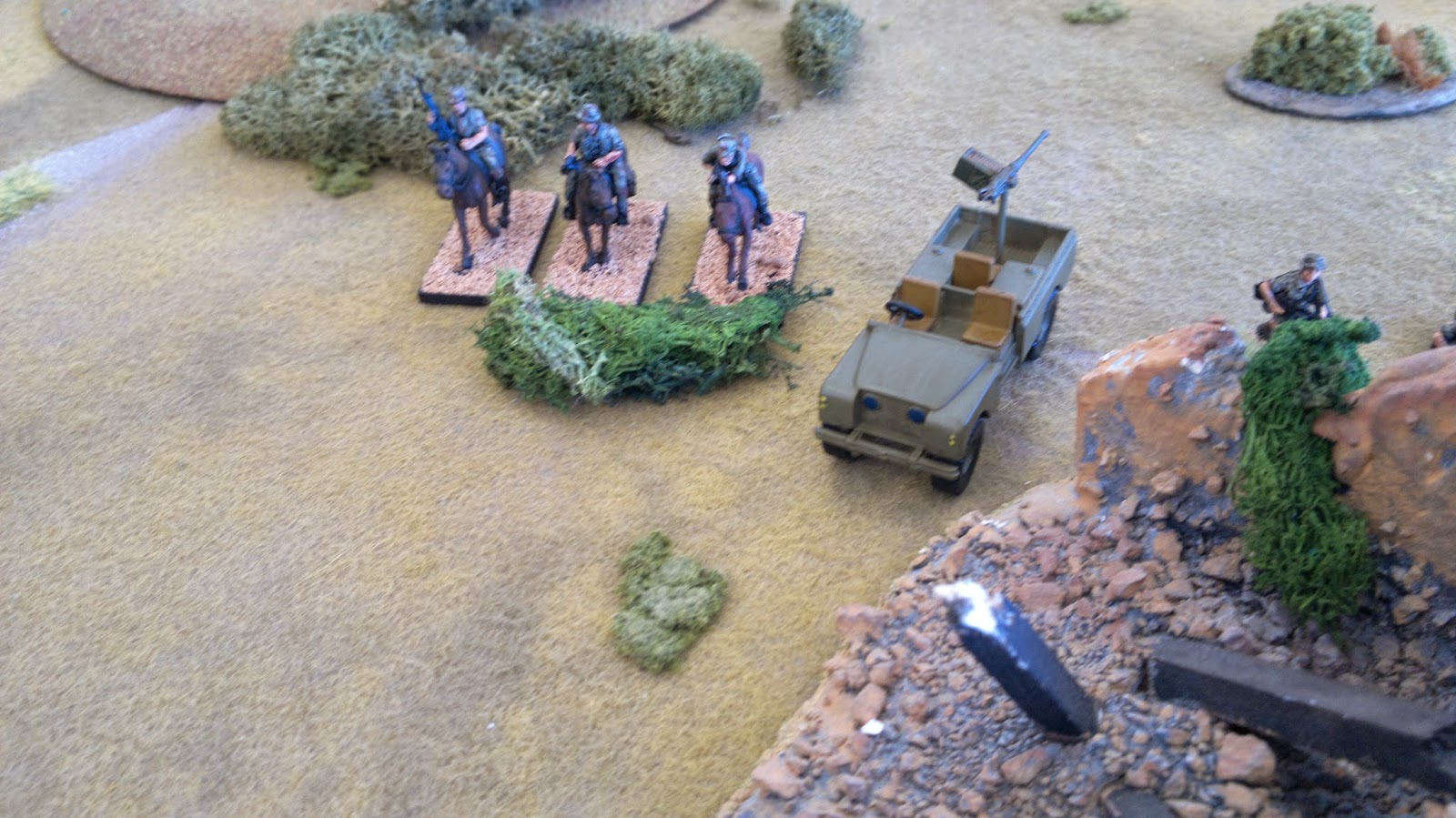 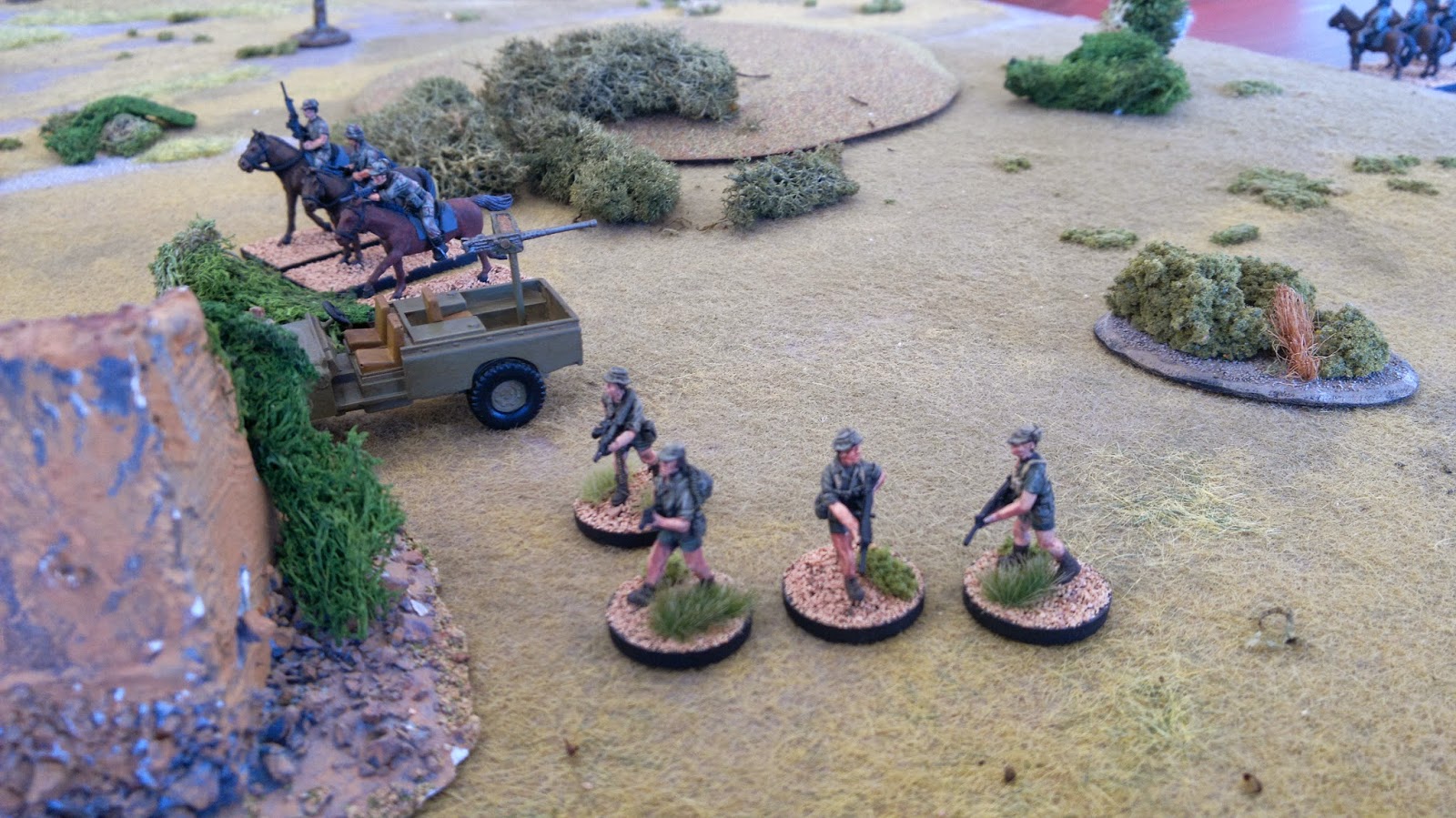 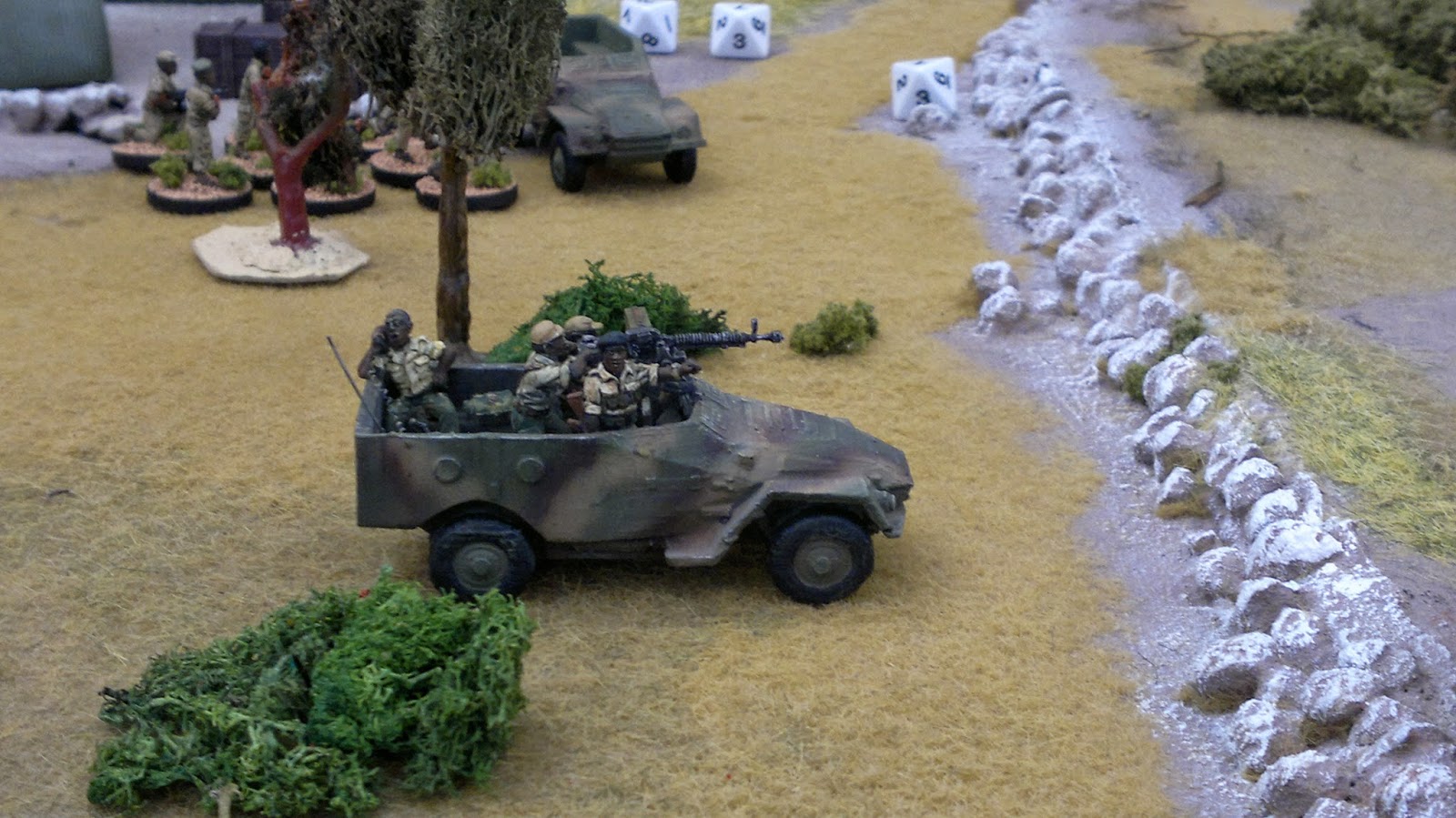 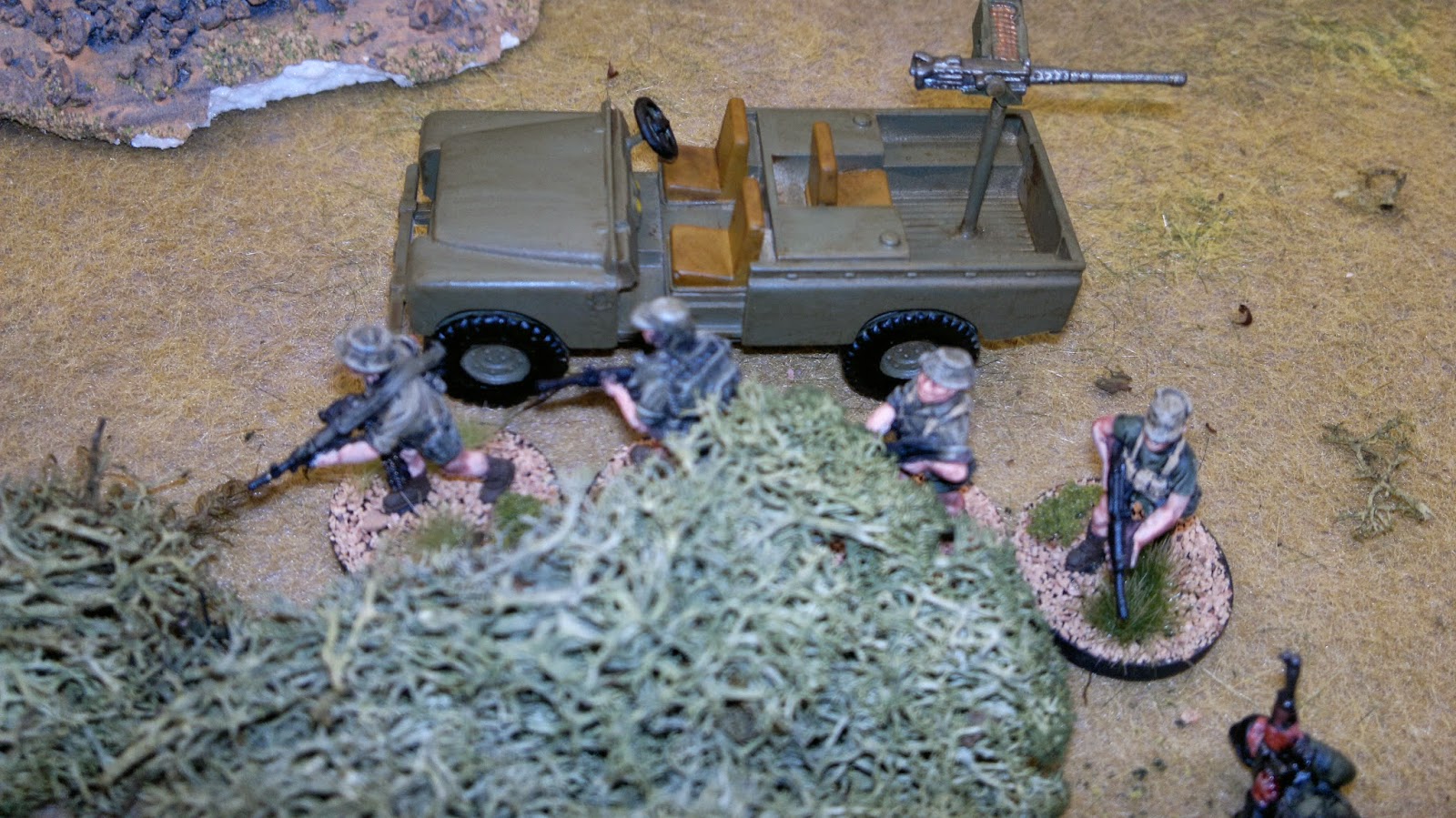 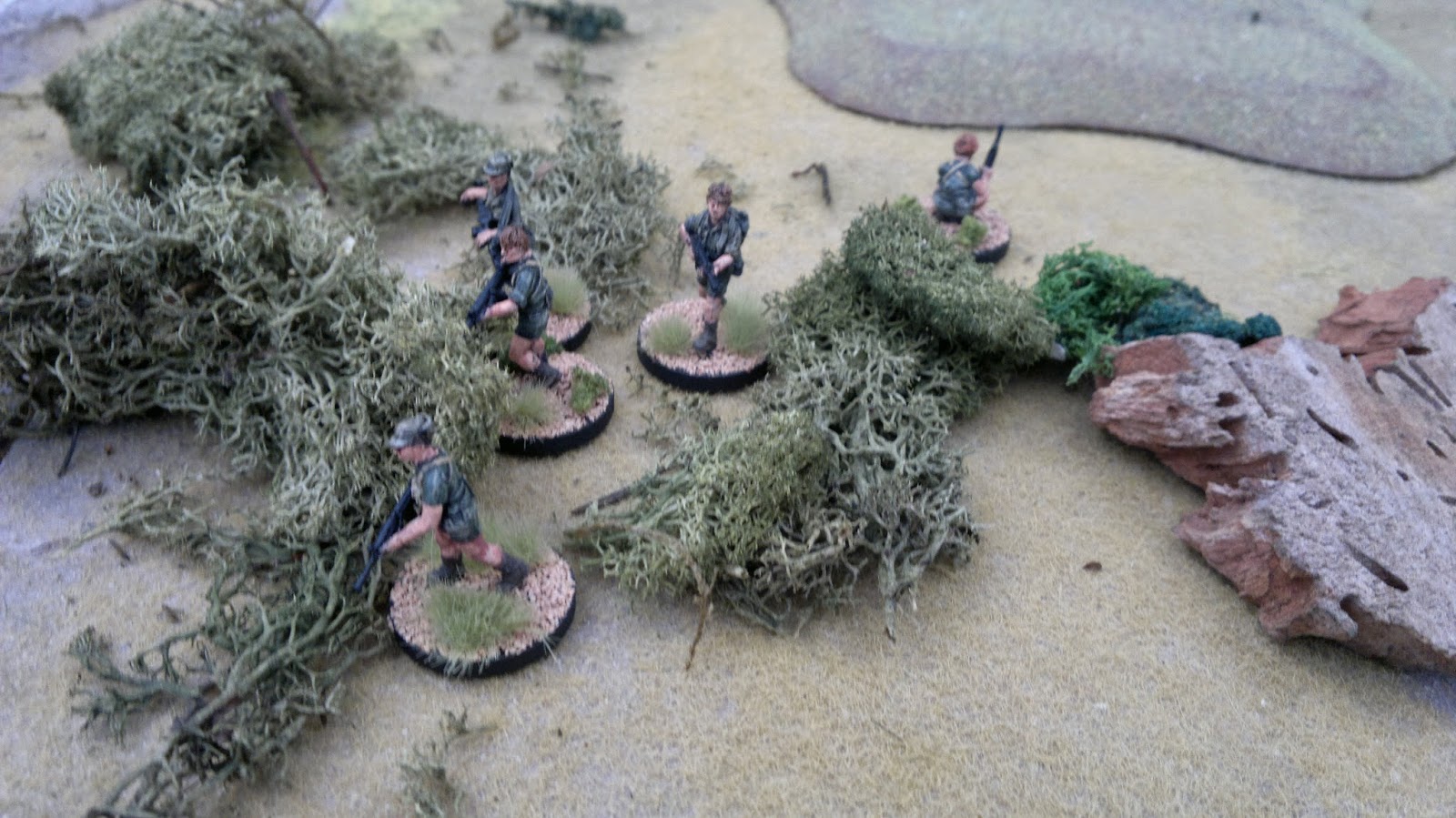 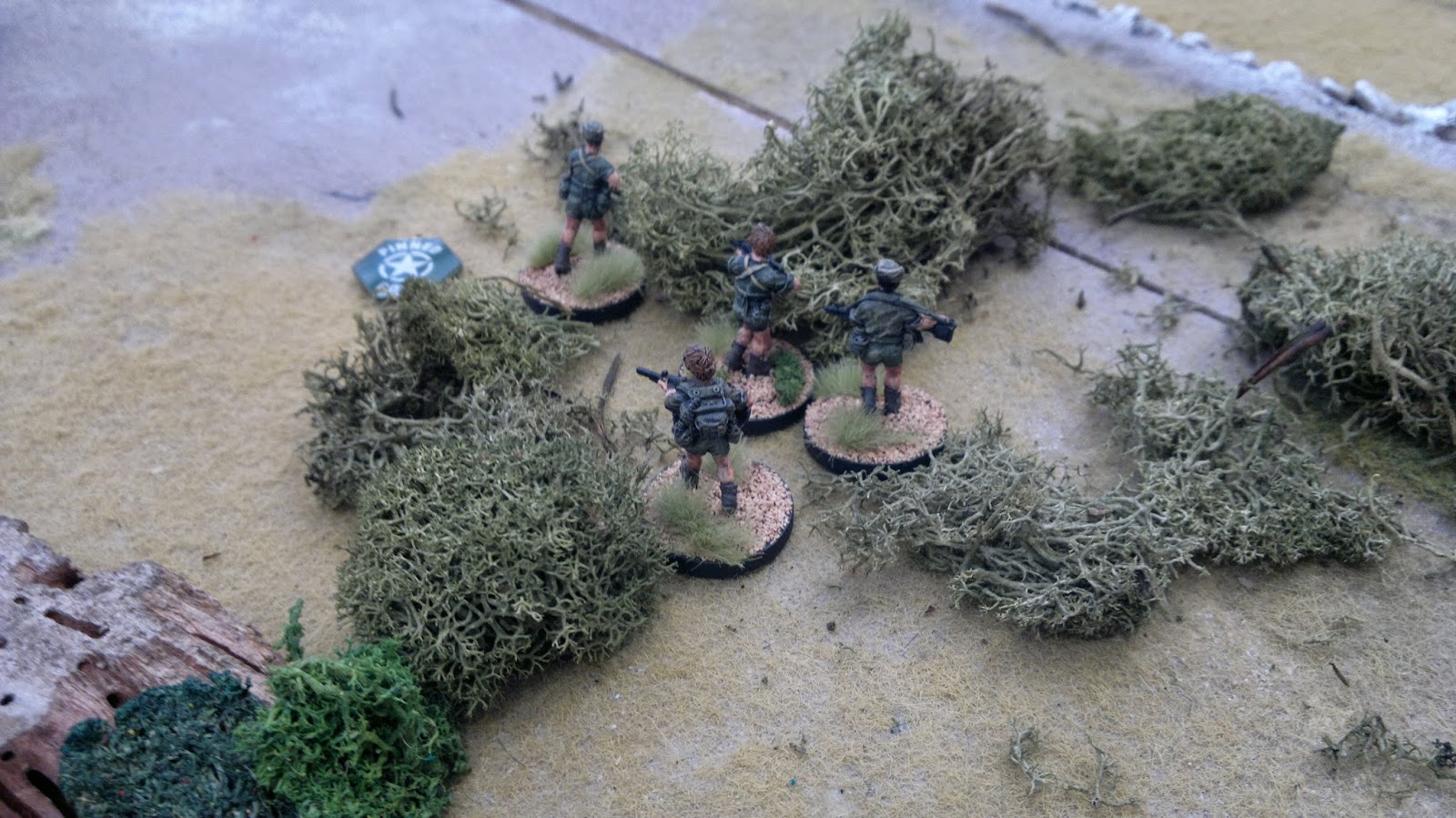 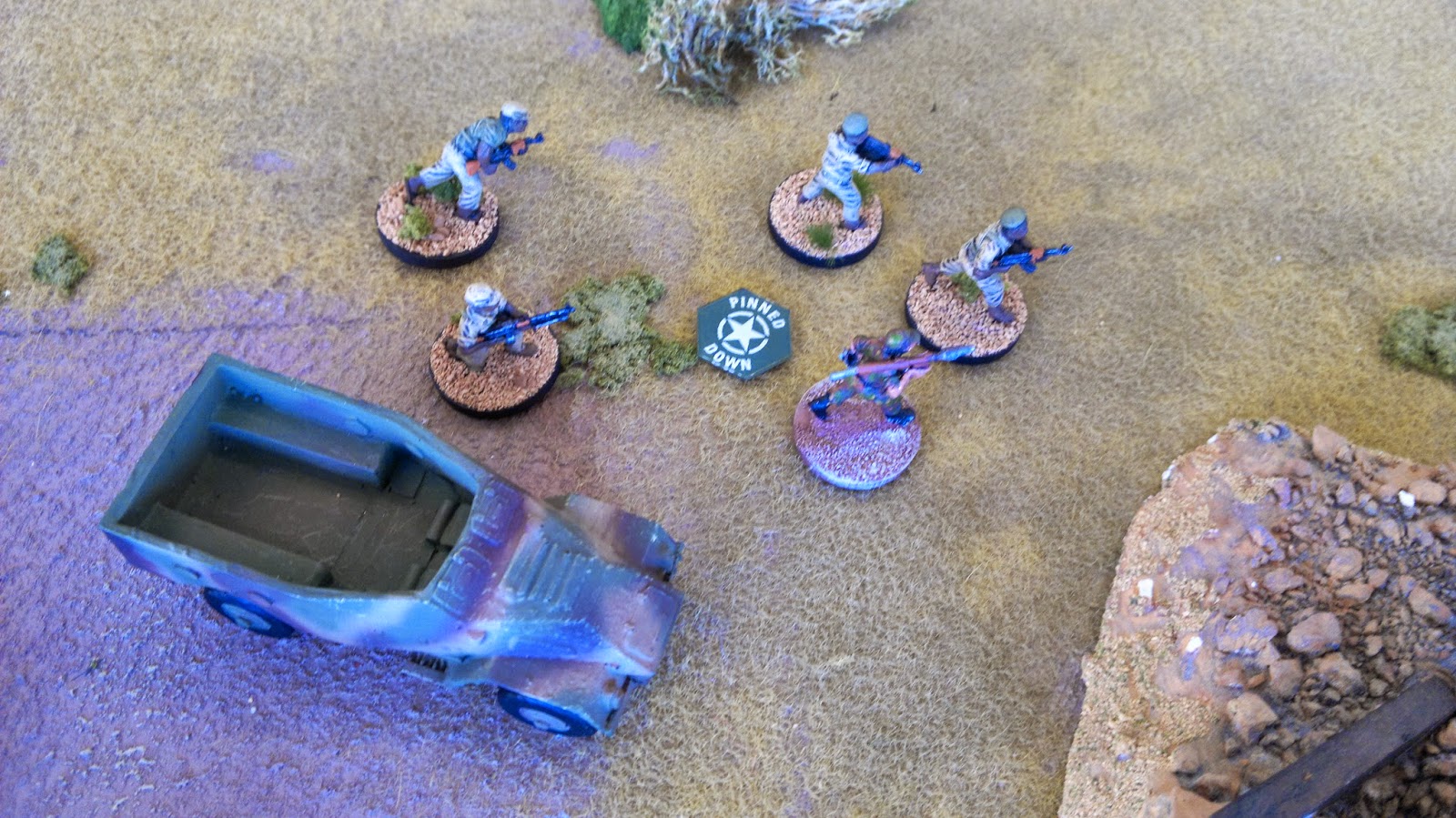 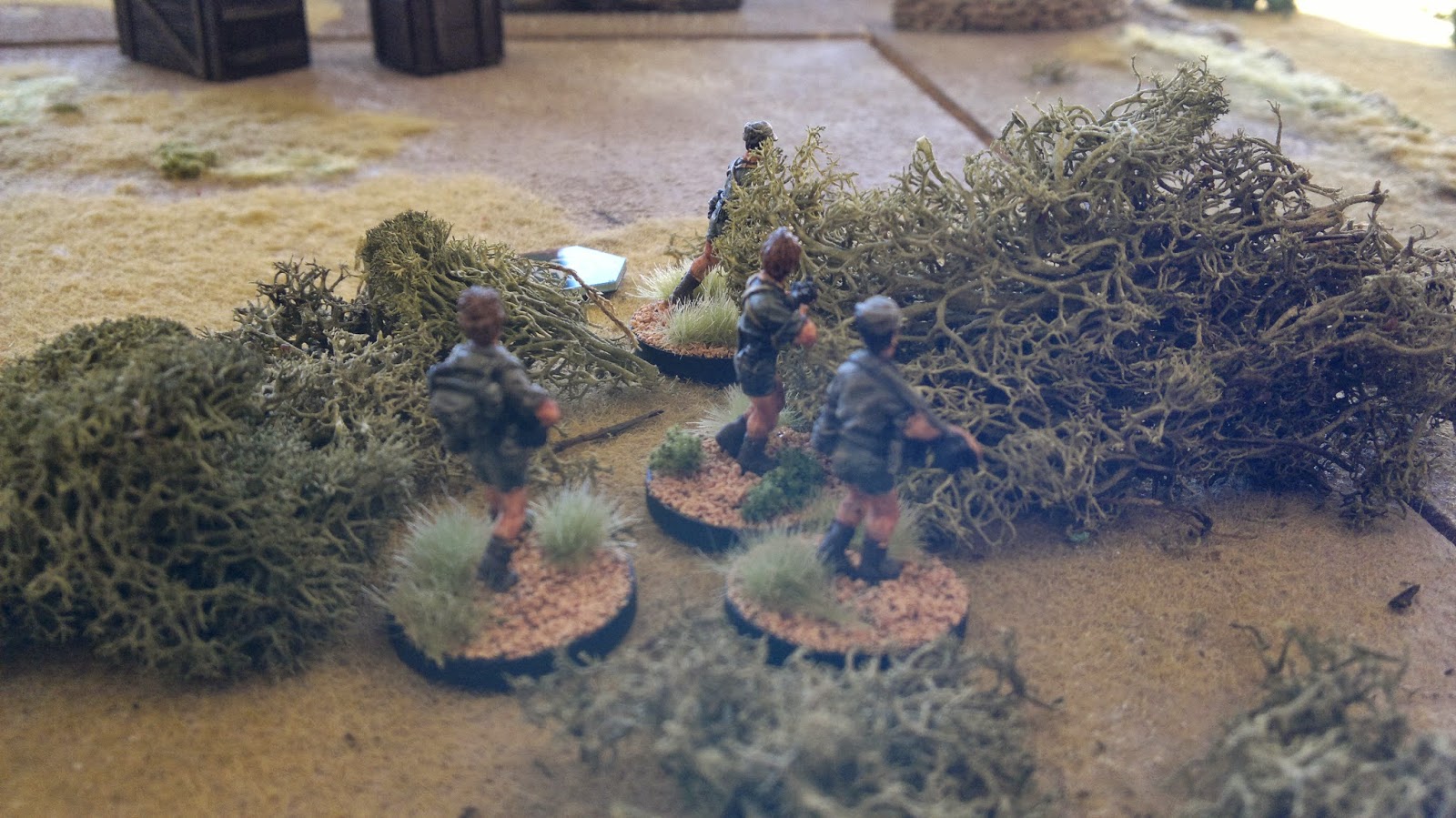 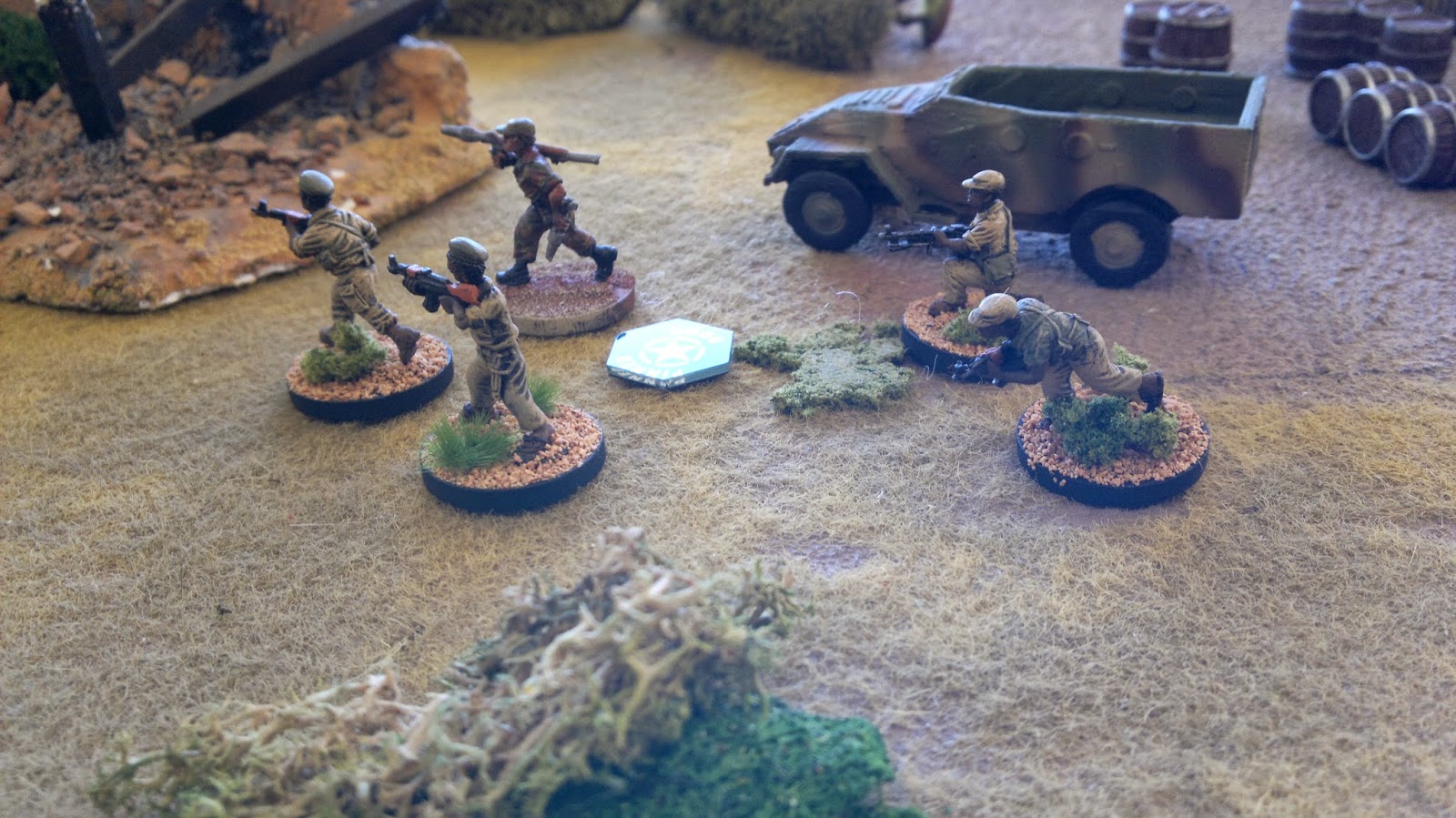 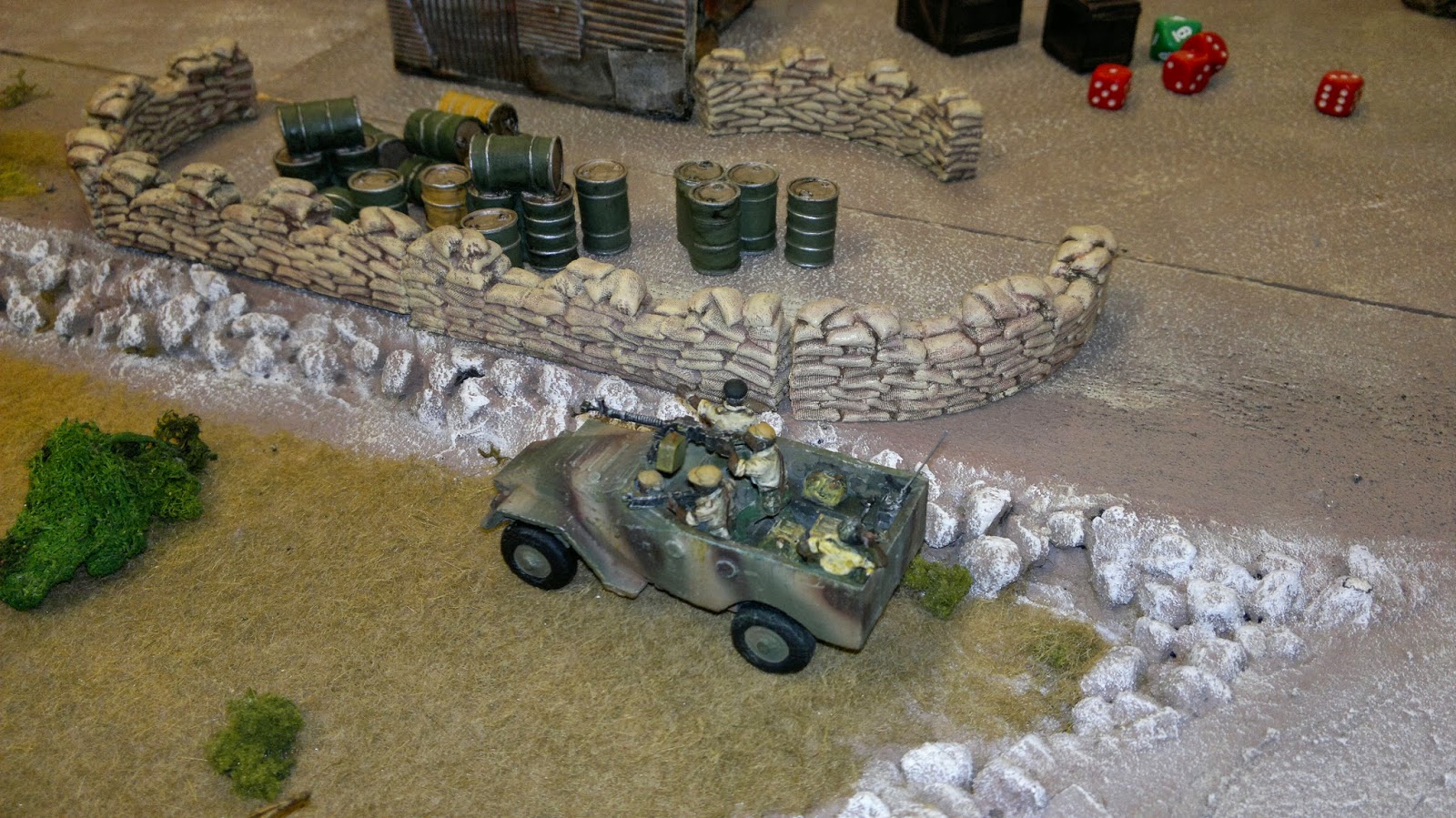 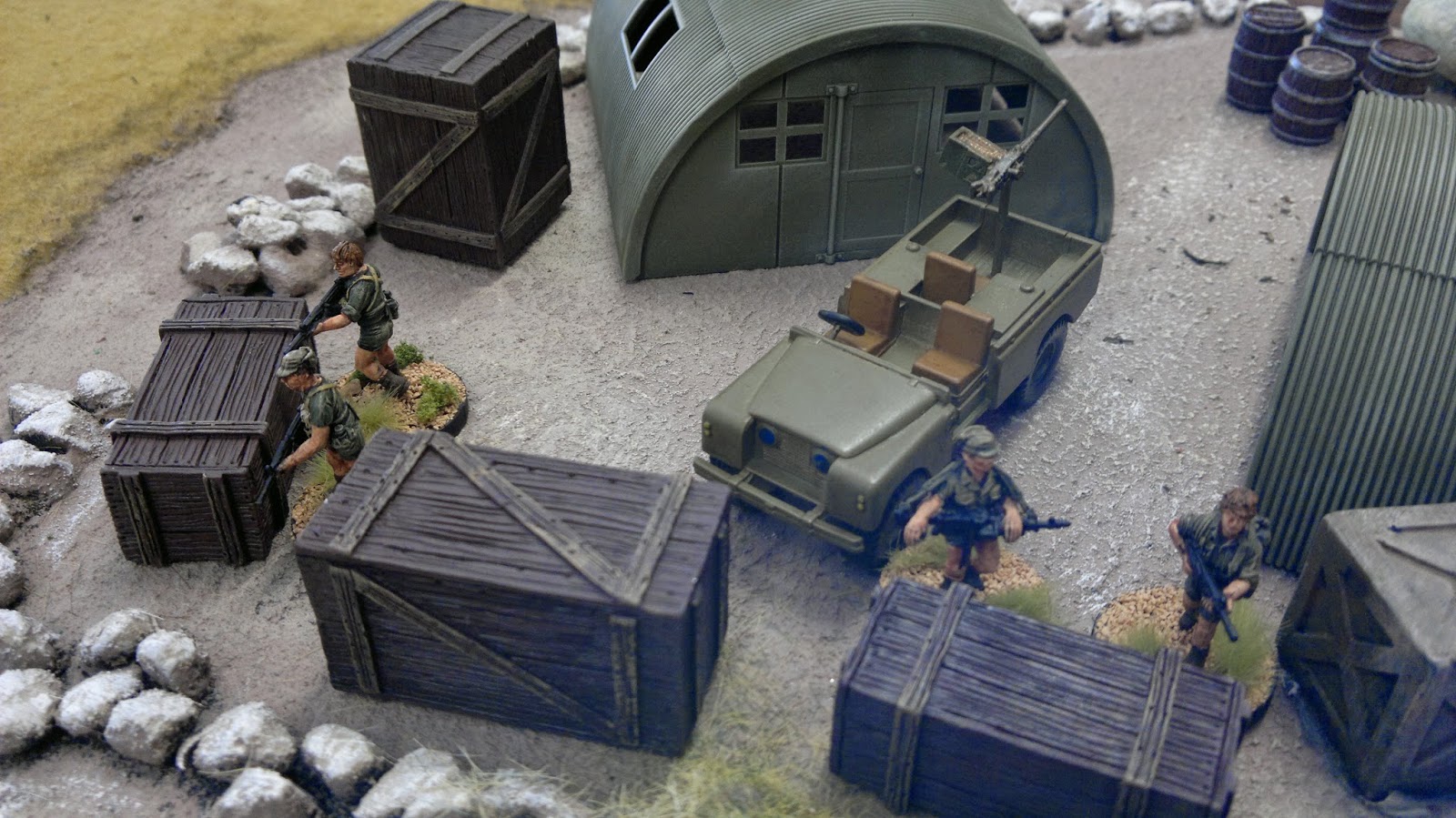 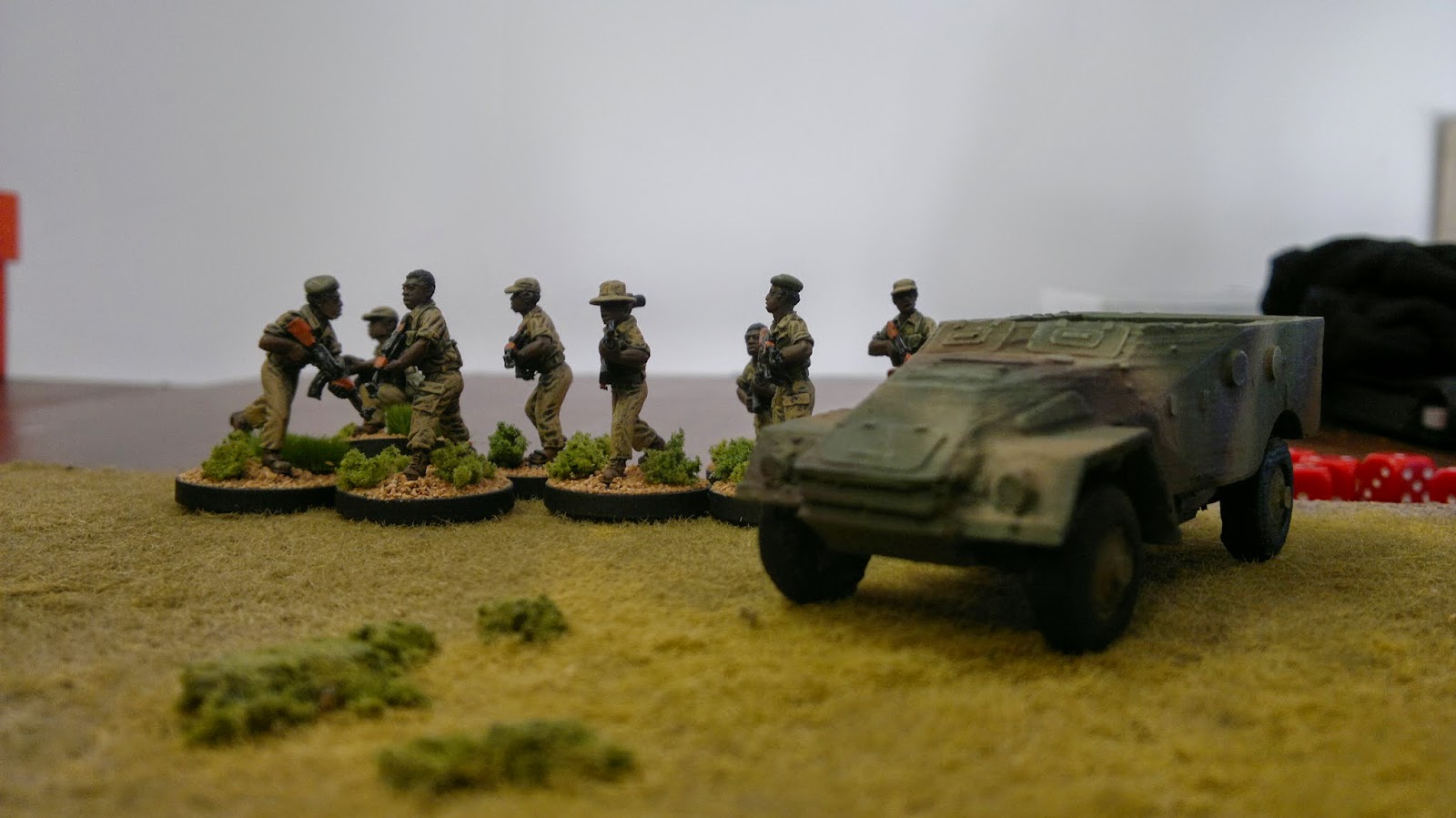 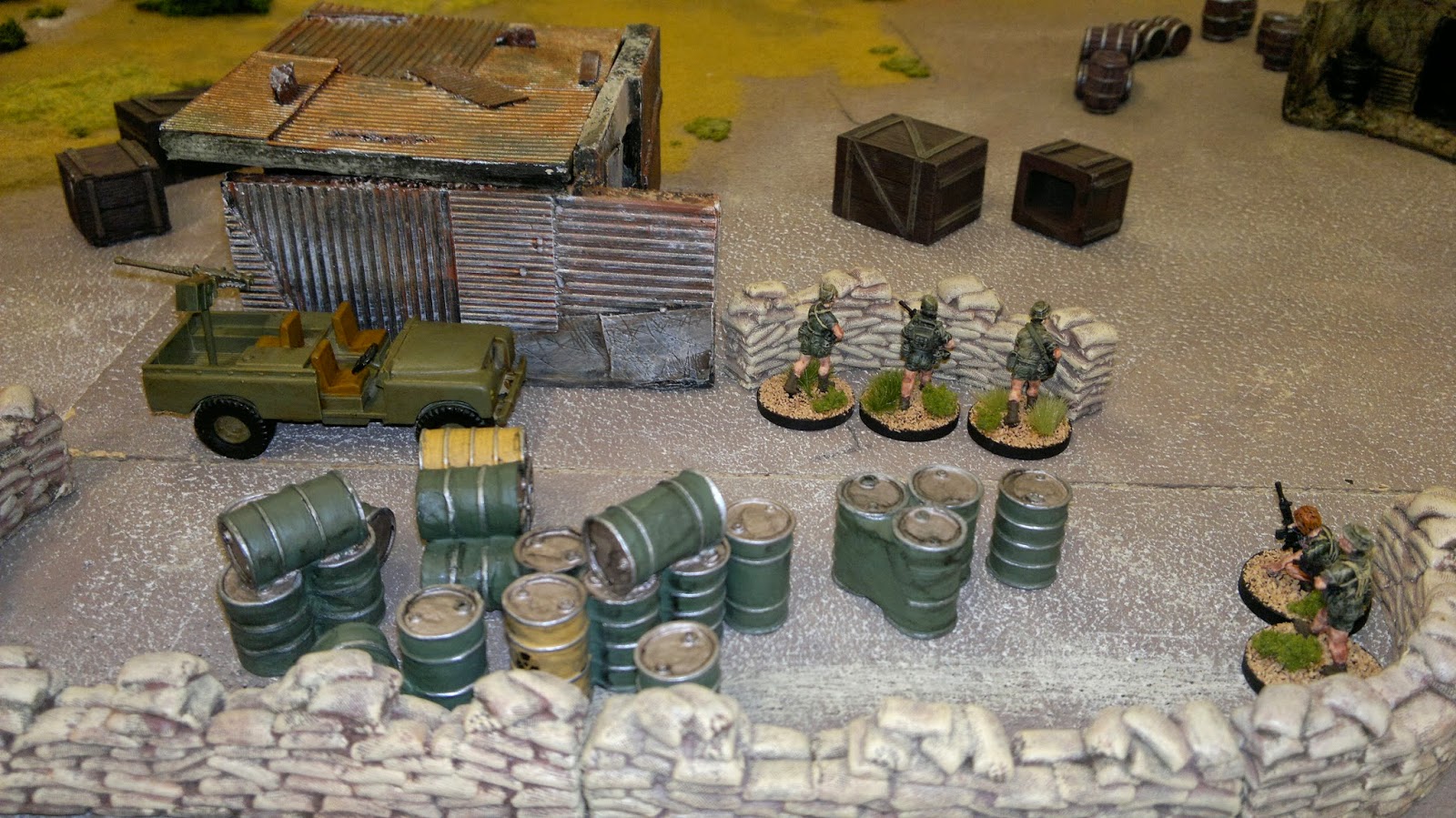 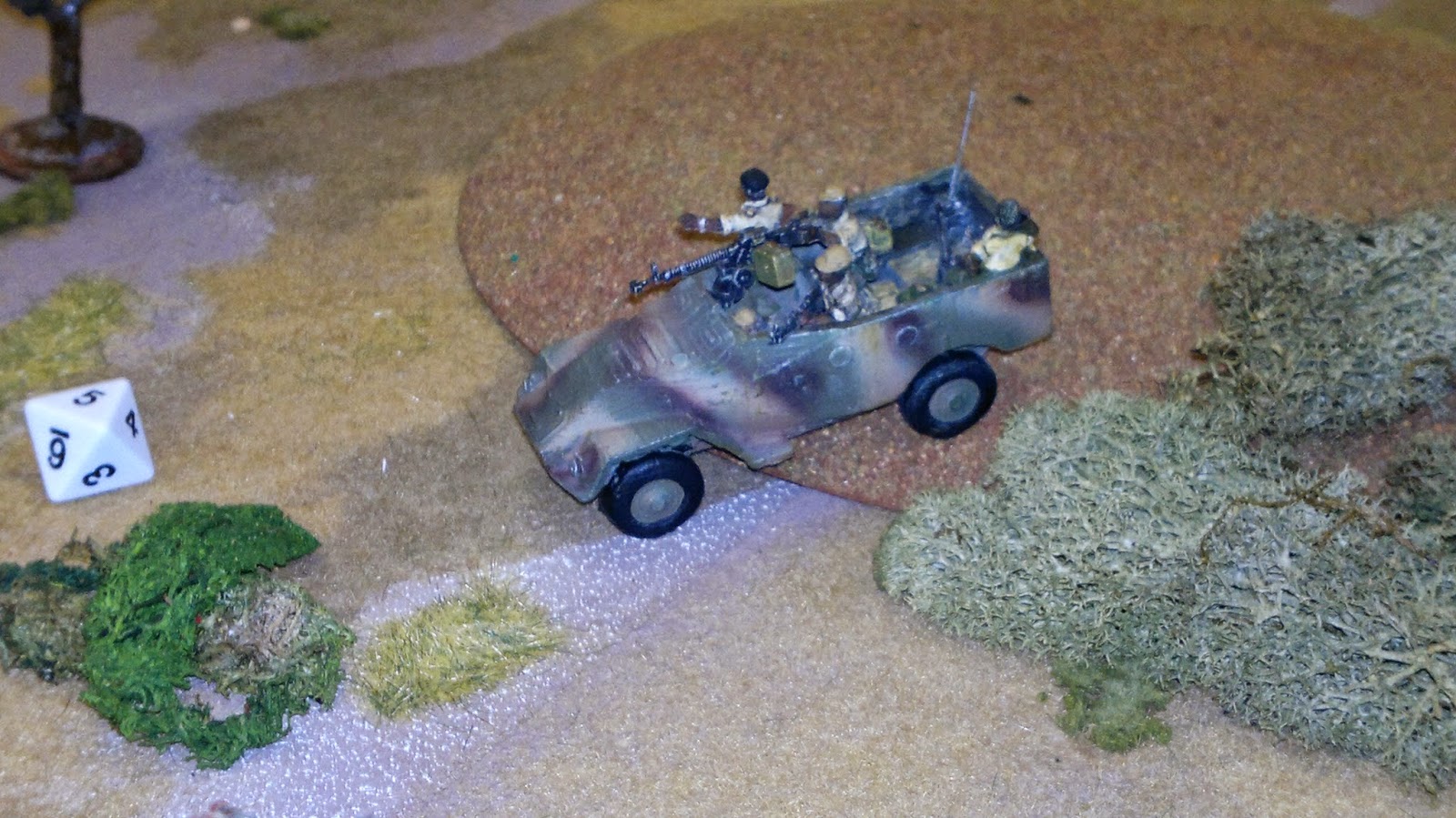 In the end the Rhodesians were able to complete there mission by neutralising all ZANLA forces in the camps and holding of long enough to set charges to the base and destroy it before it could be retaken by ZANLA forces.
Posted by Spyros Staikos at 04:33 6 comments:

It has always been my plan to paint up an Australian M1A1 Abrams Tank if I could find the right decals.
Having taken a week off work for the kids holidays, I got cracking on one.

The kit is the Empress M1A1Abrams tank, and the small red kangaroos on the side are from a set of 1/72- 1/48 mixed RAN decals AD706 from " Model Kits Online". They are perfect as the red kangaroo is separate to the main emblem. Link attached below.

The Australian version does not have the Commander's Thermal Image Sites that is included in the kit. 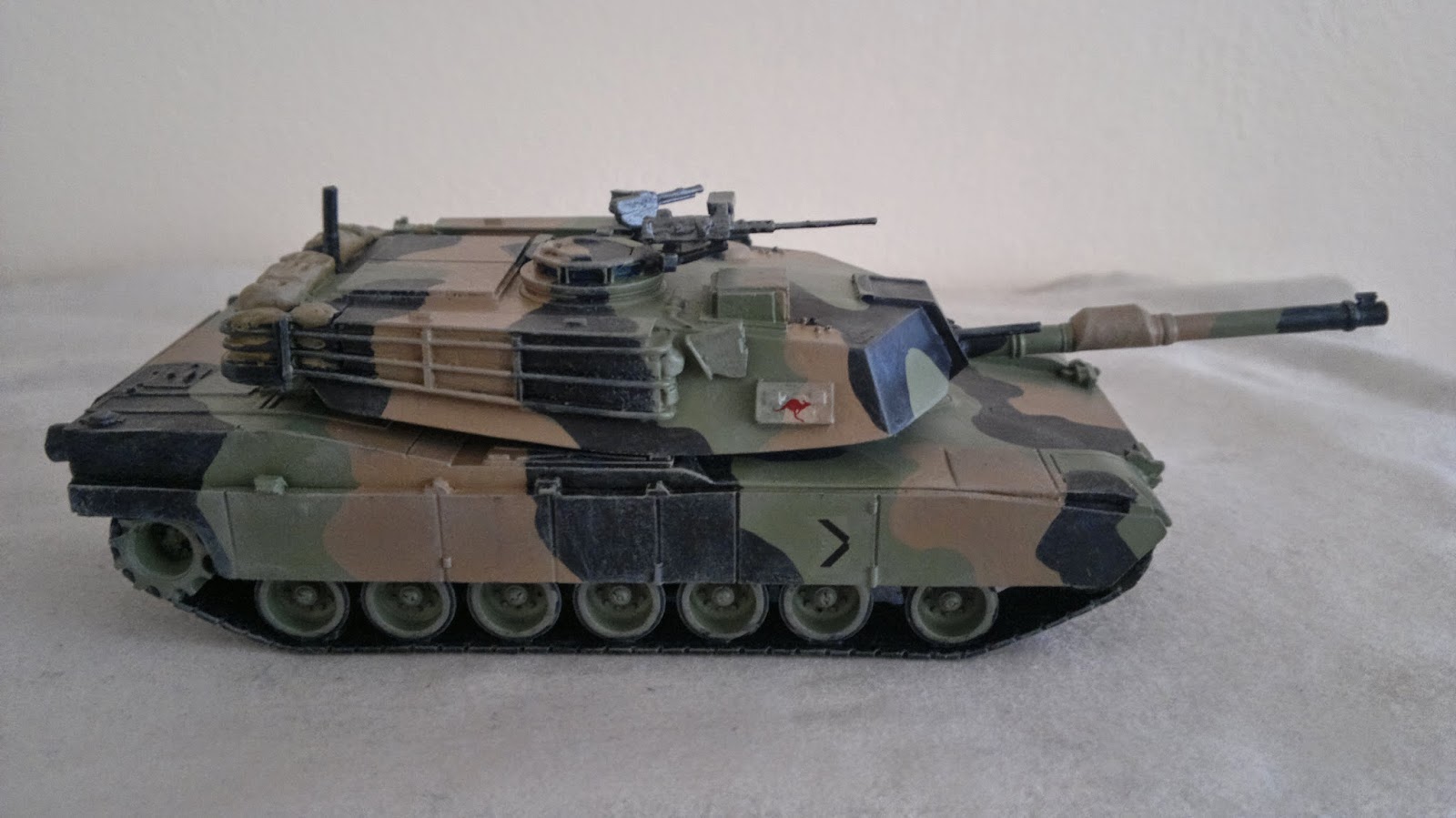 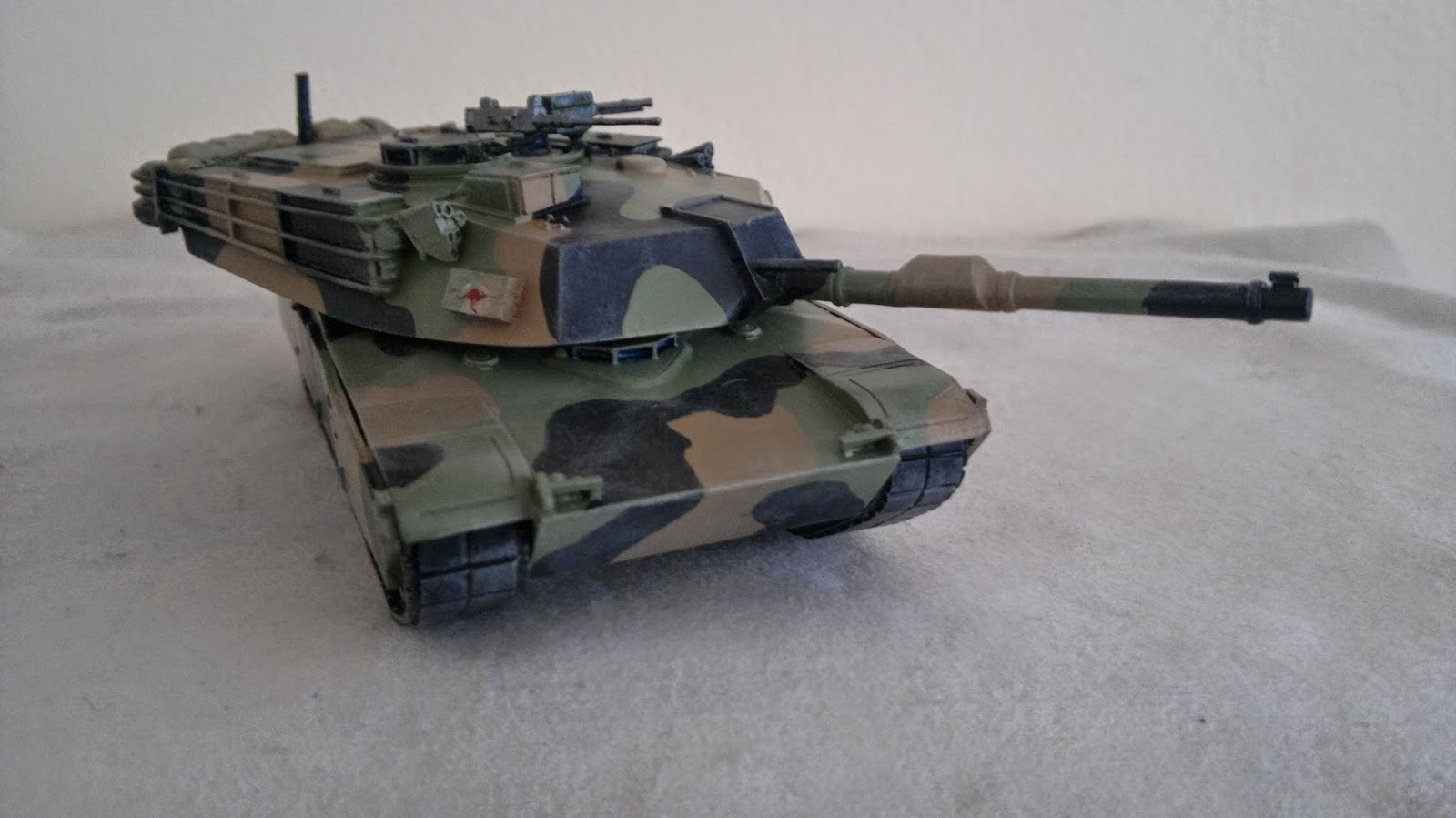 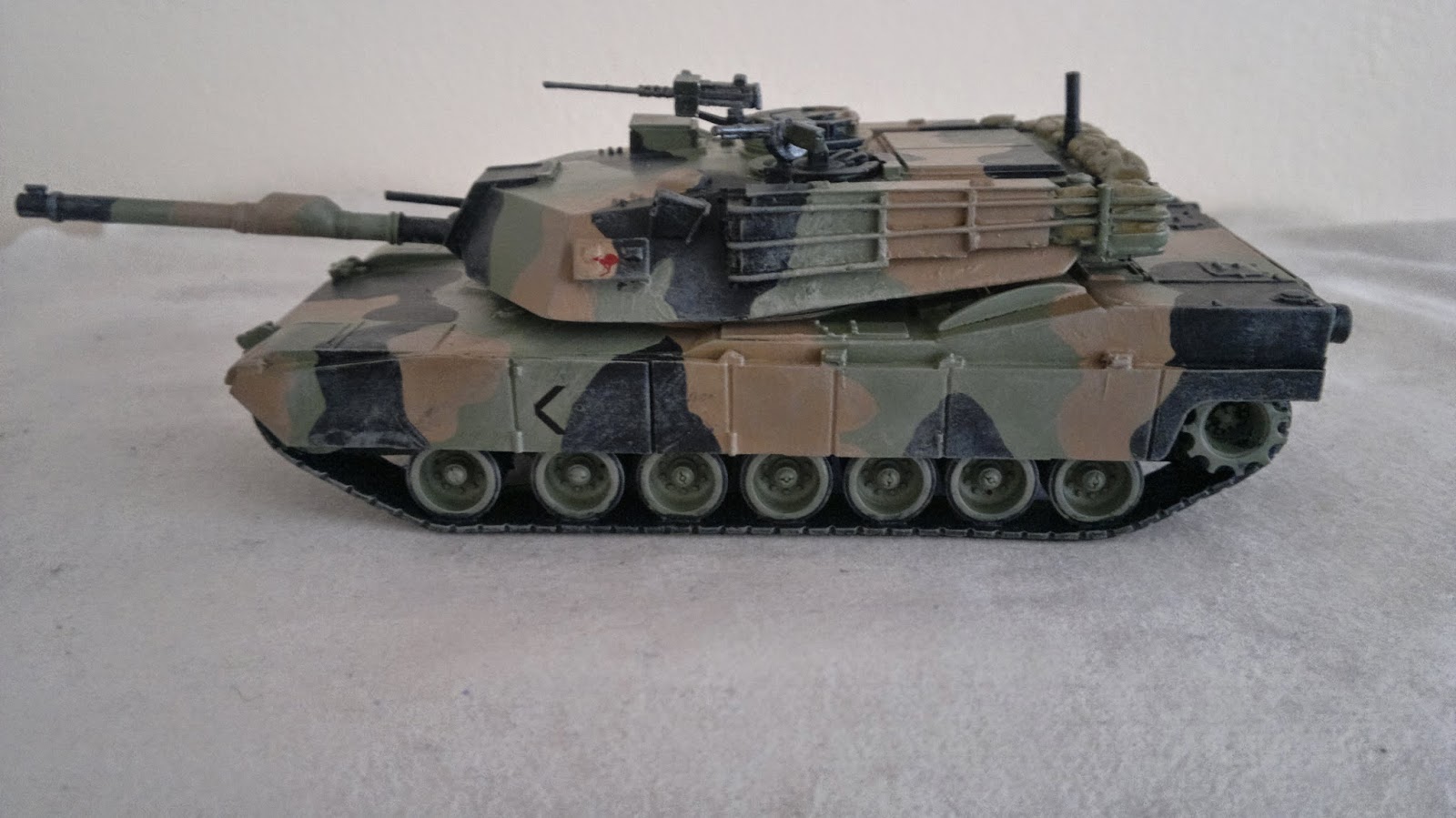 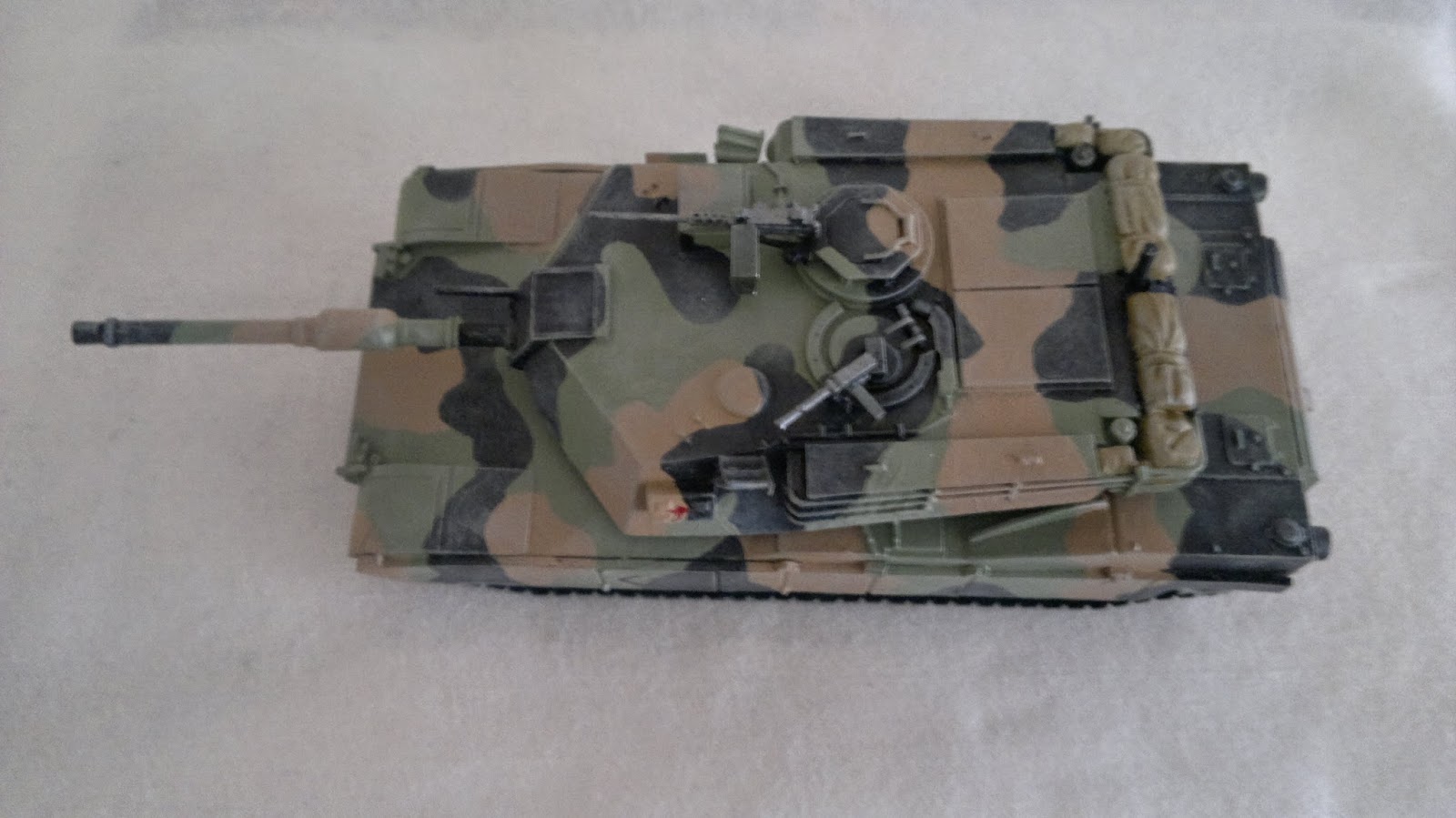 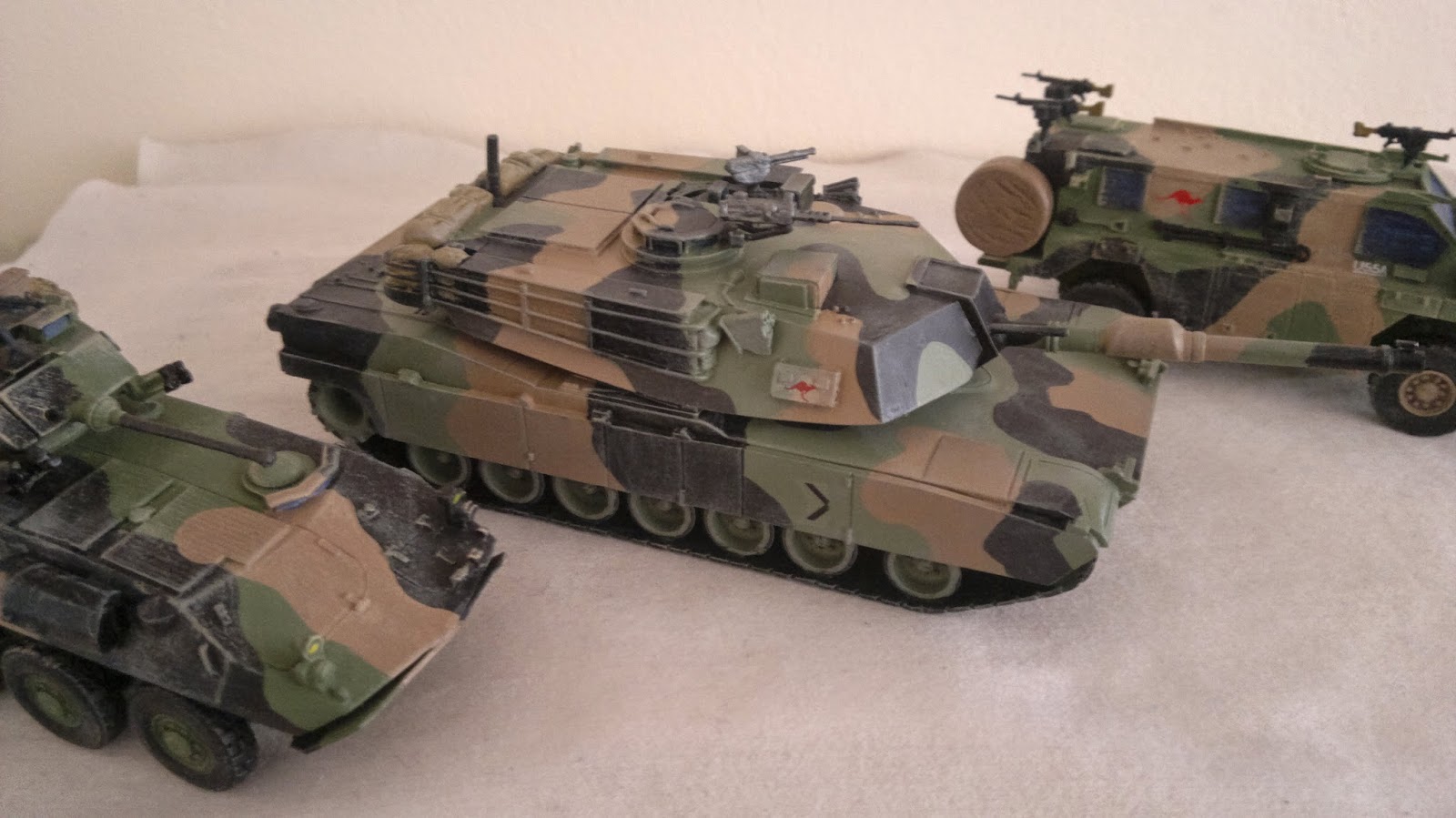 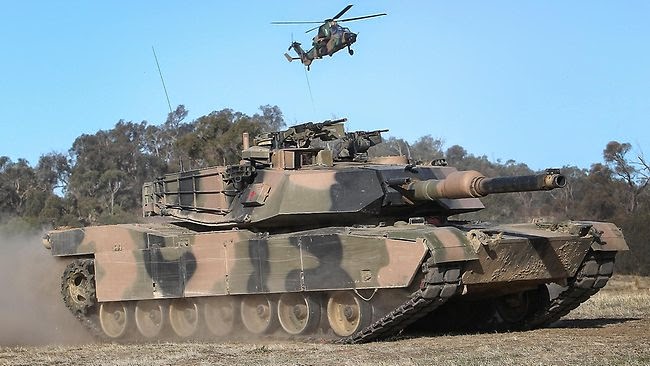 Now all I have to do is convince Paul  from Empress Minis if they could release an Aussie M113AS4 APC.