On 6 June 1982 the IDF (Israeli Defence Force) launched a military operation in Lebanon aiming at removing the military threats from northern Israel, destroying PLO Forces, ending Syrian presence and influence, and assisting in forming a more friendly government in Lebanon that would be able to sign a peace treaty with Israel.

John and I got together and put on a 28mm game using the Rapid Fire rules. We find these rules better at putting on large scale games as they are simple and move fast and don't bog down.

Minis are from Badger Games Mongrel Miniatures range and Eureka.

Vehicles are custom made by Leslie Applebee from Uncle Les Models.

Link to his site. https://uncleles.net/

The objective was for an Israeli armoured column to move through a town on it's advance north and clear out any PLO and Syrian Military presence.

At the end of the game the IDF  achieved it's objective, but at a heavy cost to vehicles and armour.

A short video of the After Action Report and walk around of the board is attached at the bottom of this post. 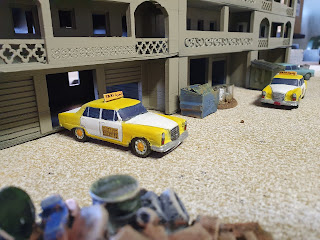 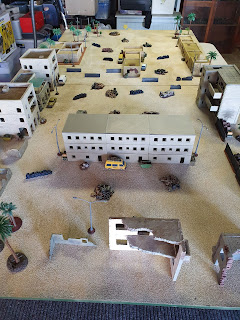 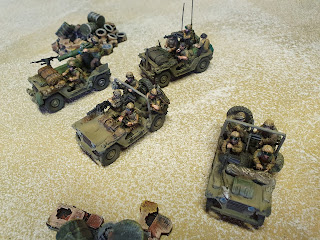 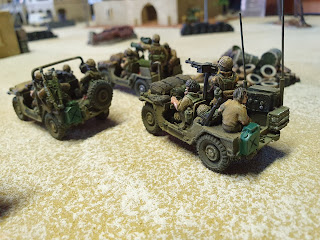 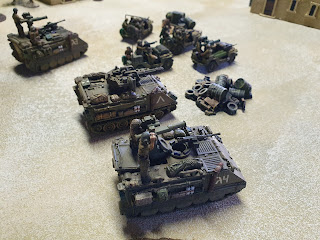 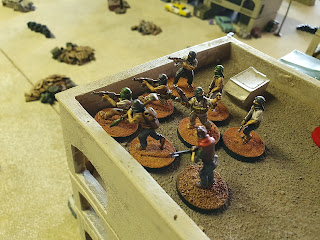 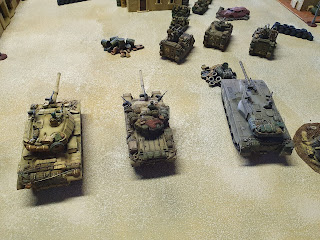 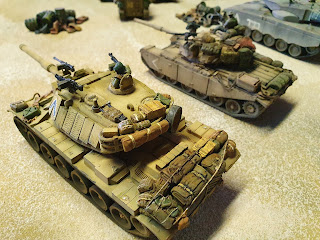 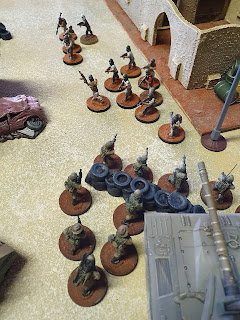 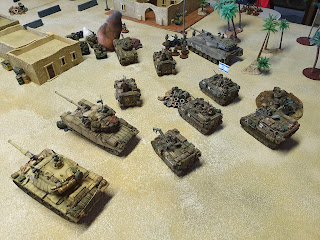 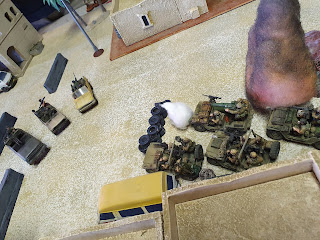 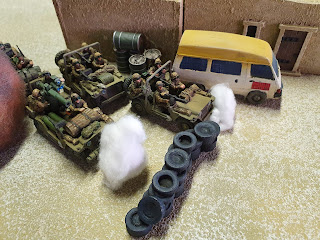 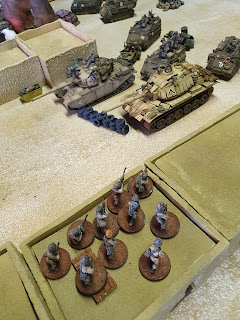 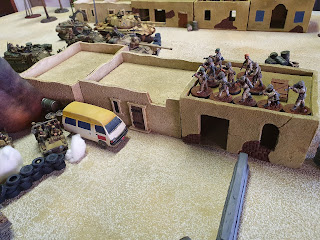 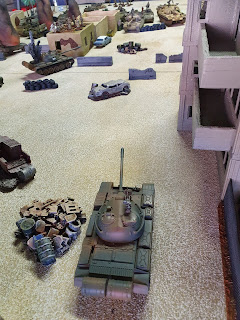 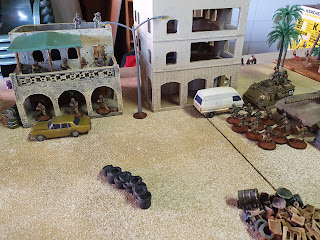 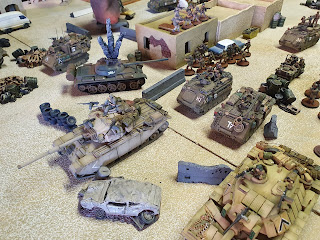 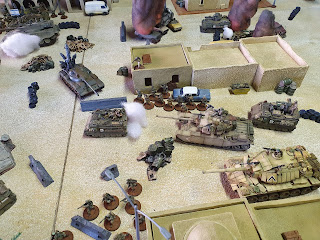 Attached bellow is a short video of the after action report and a walk around the board.
https://youtu.be/CayG1WgsKH4